Sunday, August 6th marks #InternationalForgivenessDay which is now my favorite day! As your go-to forgiveness expert, I wanted to share my thoughts with you about this day and what it means.

Why there is conflict in the world…

All major religions agree, forgiveness is a good idea. However, most world conflict is a result of religion. Almost every major crusade and war in history has been because of a difference of ideals between one group one group of people and another.

Some religions conjure up issues of culture clashes that seem angry, foreign, and fanatical. How can we ever be good enough for God when we are not even good enough for each other? We are being told that how we pray, worship, and see God is wrong only because it doesn’t look the same way as others pray, worship, and see God. Aren’t we missing the point? It can get overwhelming and confusing. 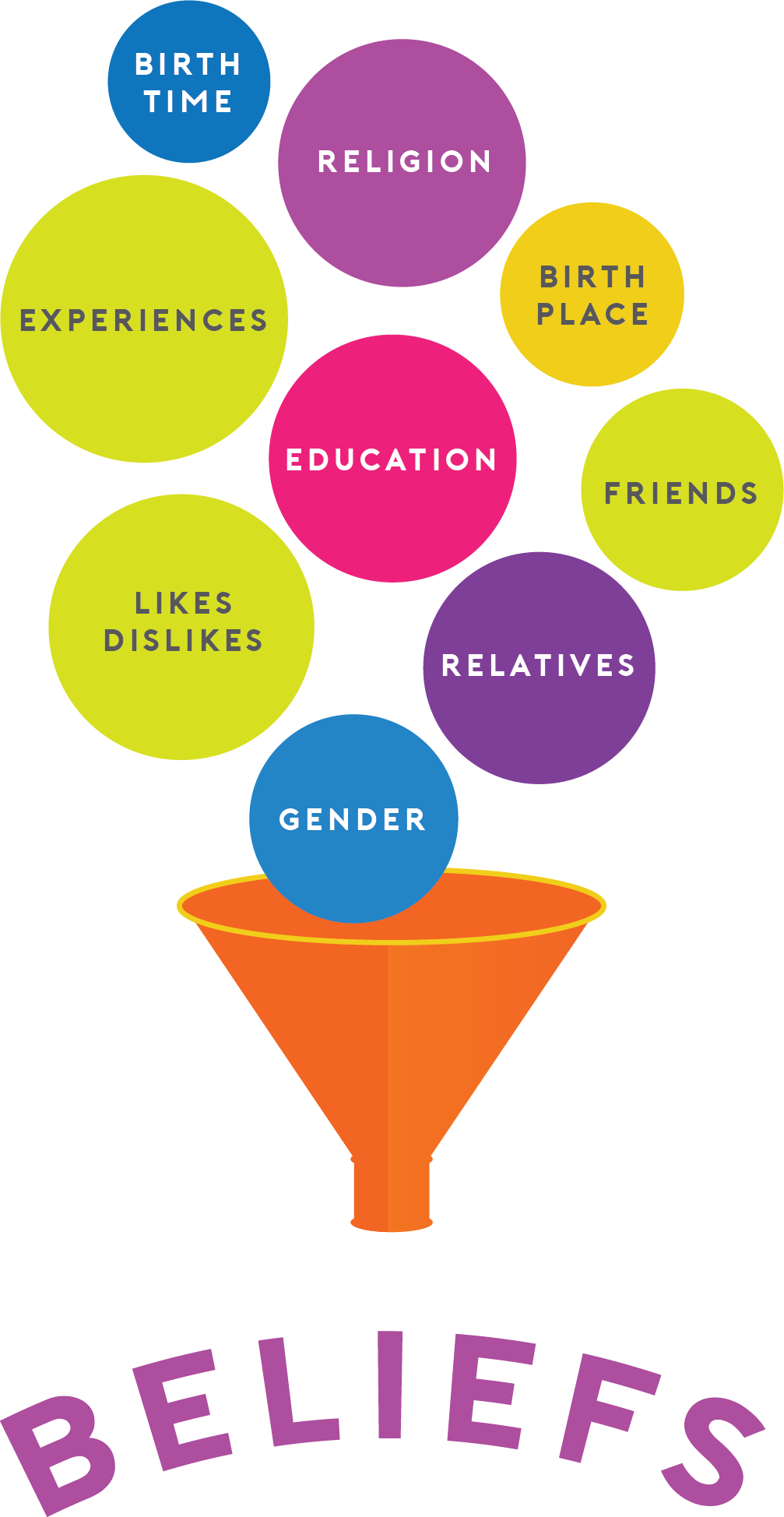 Why international forgiveness is important…

As citizens of a global community, it is crucial that we learn to accept others’ differences. We do not have to believe what others believe, we do not have to adopt a new religion or new way of thinking, but instead, we must all learn that people are different from us and that is okay.

In fact, it is better than ok. Our differences make this world a better place. With different cultures, customs and upbringings, we can come up with more diverse ideas, solutions to problems and ways of looking at the world.

With the accessibility of the internet, the world increasingly feels like it gets smaller and larger at the same time. We have access to people halfway across the world in real time via social media networks. We can learn from others on Youtube. We can live stream lectures and talks that we would otherwise never be able to hear. Podcasts allow us to hear real stories from real people as we go about our day, driving to the grocery store or making dinner.

While there is so much to be gained from learning from one another as global citizens, there are many of us who are fearful of those same differences. For example, here is a lot of harbored resentment and even hatred towards the muslim community because of 9/11. International Forgiveness day reminds us that we can still forgive those who have caused us harm. This does not mean we forget. This does not mean we condone what had happened. We cannot villainize an entire religion based on the actions of a few.

On International Forgiveness Day, I challenge you to reflect on the people who you surround yourself with, and see how much they are like you. Do you know anyone from another country, who worships differently than you? Who speaks another language? If you don’t, make a point to meet one person new. Ask them, and listen, to their beliefs, their upbringing, their culture and customs. It is remarkable how much you can learn from others.

Youtube Facebook-f Instagram Twitter
I asked Misty to do a training on forgiveness for my staff. Initially, I thought her training would provide good information to help us be more supportive to our clients and the children they adopt. About 10 minutes into the training, I looked around the room and could tell it was resonating with everyone personally, myself included. Misty has the ability to take a difficult and very personal topic and make it easy to think and talk about as well as apply both personally and professionally. She is a dynamic, engaging and fun trainer and left all of us wanting to learn more and eager to get classes set up for our clients.
Stephanie Pearl Executive Director- A New Beginning Adoption Agency, Inc
Misty is dynamic, inspiring, full of knowledge, and has an insatiable desire to serve her audiences in ways that transform the way they think, live and forgive.
Sheli GCEO Women Ignite
For years, people have known that forgiveness is something they need, but few people know quite how to get there when something stands in the way. For the first time, Reverend Misty Tyme has defined this concept in concrete terms and given people a step-by-step approach to overcome their roadblocks and find peace in their hearts. Whether you struggle at home or even in the workplace, these tools can help anyone hasten the path to happier heart.
Dr. Jessica VogelsangBest Selling Author, All Dogs go to Kevin
Misty Tyme is not only the consummate forgiveness professional; she is filled with heart and soul. What I love about her classes is the blend of compassion and understanding with excellent tools from which everyone can benefit. Not one person can go through life without someone to forgive. It can be excruciatingly painful and seem impossible, but Misty’s understanding of relationships, of “will and skill” and other tools and concepts can help you heal a lifetime of hurts and come out even stronger. I highly recommend her courses, and her coaching.
Bridget Cook-Burch New York Times Best Selling Author
Misty is an outstanding speaker, teacher and professional in that she puts her heart and soul into each presentation. She thinks about what an audience needs and wants, and magically weaves it in, engaging them fully. For the last three Love and Romance Project Events, Misty has opened hearts and windows of opportunity for a greater love through her contemplative stories showing how forgiveness can heal and mend relationships. Misty also has a great sense of humor! I will invite Misty to each event I possibly can where there is an occasion for forgiveness to allow love in.
Marie Lukasik WallaceThe Love and Romance Project

Get The Latest Updates From Misty!